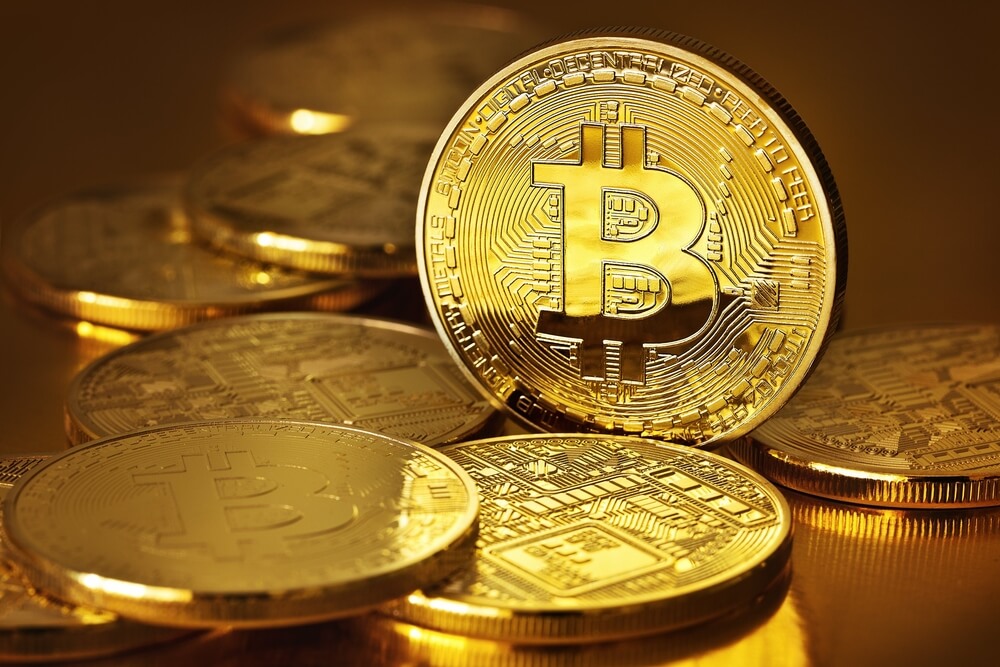 What Is a Blockchain- and Why Should You Care?

Answering this question is fundamental when tackling the complex subject of alternative currencies- specifically Bitcoin. This year at InsureConnect 2016, experts Annap Derebail of IBM, Vinny Lingham of Civic Technologies and Louis Stone of Symbiont outlined what exactly blockchain is-- and why insurance businesses and financial institutions can't afford to ignore alternative currency any longer.

In context of Bitcoin, blockchain is the long line of data that tracks every Bitcoin transaction that has ever happened. Every transaction is interconnected along the same line in chronological order; each computer that connects to the Bitcoin network is called a node, and each node validates and relays the blockchain.

As new transactions are completed, they are added to the chain. This data includes not only amounts, but addresses and values too. This public ledger is the heart of the Bitcoin system and the reason it has so much potential to revolutionize the insurance industry.

Since Bitcoin is an increasingly popular form of payment and currency, blockchain is rapidly gaining ground with legitimate, offline businesses. Users are no longer restricted to using Bitcoin for virtual goods; blockchain technology allows for real world use via gift cards and other methods.

Blockchain is also being increasingly relied on for large transactions that would otherwise tie up too much capital over too much time to complete. Companies who transact via blockchain can speed up the process significantly, without tying up their existing capital. As faith and awareness of alternative methods of payment grows, the transaction size does as well. Blockchain is rapidly becoming too large to ignore for financial segment businesses, according to BitCoin specialist Annap Derebail.

The ability to eliminate or drastically reduce financial disputes between global businesses is a major benefit of this currency as well; companies using blockchain see shorter dispute resolution times and more positive outcomes as well. Intangible business assets can be transferred, secured and recorded accurately and with transparency within the blockchain network.

Although blockchain technology can help connect buyers and sellers in any industry, there are astounding real-world applications for the insurance industry specifically. Blockchain can help free up working capital and reduce the amount of time that a transaction takes to complete. The transparency and security of this network can also provide additional reassurance and protection for multi-party transactions and businesses dealing with third party vendors or organizations.

If adopted throughout the insurance industry, blockchain technology promises to reduce costs for insurers and policyholders in the following ways:

One of the most exciting prospects of blockchain technology is it has the potential to make identity verification across different intermediaries obsolete.

Man-hours spent comparing names, social security numbers, and policy details between insurance companies, government bodies, and credit bureaus could be all but eliminated.

With blockchain technology serving as your "digital fingerprint," the costs associated with verifying consumers' identities and maintaining security are greatly reduced.

Consider another effect of a centralized digital identification system: Adopting a uniform blockchain technology in insuretech would make insurance fraud essentially a thing of the past.

Insurance fraud is one of the greatest costs insurance companies must contend with, and it's also the force driving mistrust between insurers and their insured.

Removing this burden from insurance companies is expected to translate to much cheaper insurance policies for customers, not to mention a more collaborative approach to insurance.

Most insurance claims involve multiple parties (insurance adjusters, auto body shops, hospitals, etc.) tracking one customer with various systems built around different identifying information, little of which is easily decipherable to the other.

Improved efficiency naturally gives way to reduced costs, and even more accurate risk-assessment for the future.

You don't have to be a techie to learn more about blockchain and the ways it can benefit the insurance industry. Already, insuretech companies are emerging and offering their blockchain technology solutions to the world. Eventually, the market will reward the most flexible and well-equipped blockchain as the ultimate solution for insurance industry players.