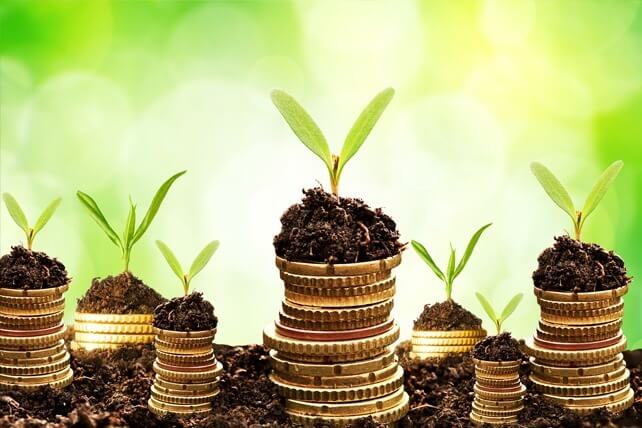 The insurance industry is quickly discovering the potential impact of technological innovations. The first segment to be transformed by technology investments was health insurance, but life insurance and commercial liability insurance are now following suit. In 2015, the excitement surrounding insurance technology led to more than $2.6 billion in global investments, and six trends for 2016 have already been identified.

In 2015, several insurance companies established corporate-venture branches, including Aviva, AXA, Munich Re's Hartford Steam Boiler and Transamerica. Aviva has already stated the company intends to invest $28.8 million per year in private tech firms for the next five years, and others are investing similar amounts. Insurance companies that already have corporate venture branches are expanding, and those that do not are creating them for the sake of tech investments.

In the last three years, more than half of all insurance technology investments have been from the healthcare segment of the industry. In 2015, U.S. health-insurance companies invested $1.2 billion in technology startups, but other segments, including commercial liability and life insurance, were responsible for the majority of tech investments.

The rising popularity of smartphones, tablets and other Internet-connected mobile devices is responsible for what is being called an on-demand economy, which allows people to purchase products and order services at any time. Food delivery, home cleaning and even appliances are only a few clicks away, and now insurance companies have gotten into the game with new types of policies, such as just-in-time coverage and micro-duration insurance. Insurance tech startups specializing in mobile applications will dramatically expand in the coming years.

The insurance industry had always been tepid when it came to investing in blockchain databases and Bitcoin startups, but Transamerica Ventures and New York Life have begun to look at these areas as they invest in technology. One tech firm that is gaining a great deal of attention for attracting the finance and insurance industries to blockchain technology is Digital Currency Group. In addition, Allianz France just bought into Everledger, a blockchain system for registering diamond certificates. As other insurance companies invest in blockchain startups, new applications are sure to result.

Firms specializing in financial technology (fintech) are now turning to the insurance industry as they seek to expand their reach. Many fintech firms have already reported that they are able to adapt their existing financial applications for insurance companies, so these sales are nearly all profit. One online bank, or neobank, in Europe called Number 26 is supported by Peter Theil's Valar Ventures and has made a move to act as a hub for fintech to enter other arenas, including insurance.

Insurance technology firms are not limited by location, and some of the technology used by U.S. insurance companies originates overseas and vice versa. For example, Route 66 Insurance and QED in the U.S. are backing Knip, a tech startup based in Switzerland while Trov, a U.S. tech firm, is actively partnering with foreign insurance companies.