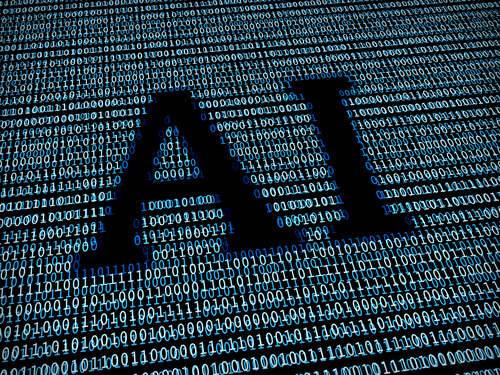 Get an inside look at insurance industry innovation from an Asian perspective with this recap from a live discussion between Wayne Xu of ZhongAn Insurance, Steve Tunstall of Inzsure, and Stephen Markscheid of CNinsure, Inc. at InsureTech Connect 2016. Each honored guest speaks from the context of his company's position in the Asian insurance industry.

Xu joined ZhongAn three years ago. ZhongAn is the first online insurance company in China, and is allowed to operate nationwide without opening any branches. They primarily serve the travel, health, and auto sectors. Xu credits the success of ZhongAn to the Chinese regulations, which encourage pilot programs: As long as innovators comply with the basic rules of insurance, experimentation is encouraged.

ZhongAn believes its shareholder support created the right ecosystem for growth. Chinese internet giant Ali Baba owns 20 percent of the company, giving them major access to social media. They were also able to partner with a major auto insurer, Ping An, who co-insures their auto policies. Ping An enjoys the exposure to a new market, while ZhongAn gains the support of a mature supporting network and the freedom to focus on product design, pricing, and online distribution.

Additionally, communication and maintaining good relationships with the regulators has helped to allay fears. When launching the eMutual program, the board communicated regularly with the regulators and maintained transparency. China generally does not like to put regulations in place until they understand the risks. So, as long as innovators develop in good faith and understand they will be regulated at some point, there are few problems.

Involved with CNinsure since 2002, Markscheid joined the board in 2007 just prior to its NASDAQ IPO. CNinsure underwrites $15 billion in premiums per year for auto and life insurance. The company operates offline, but is moving into online.

Markscheid sees a lot of opportunities in the peer-to-peer (or P2P) marketplace, but asserts that no one service provider has "really nailed it" yet. As CNinsure began to think about moving into the online sphere, they created a tool for their agents to enhance customer service. The CNpad is a device like the iPad that helps agents to be more productive and efficient in dealing with clients.

Another innovation CNinsure has tested is P2P mutual aid, which is similar to the concept of mutual insurance that exists in the U.S. The P2P mutual aid program organizes groups of people, primarily low and middle class, to participate in insurance programs for cancer and accidental death. The program is set up as a not-for-profit, and CNinsure does not take a cut of claims processing. In just over 2 years of P2P mutual aid, they have 1 million members. Markscheid believes the innovation has been so successful because CNinsure already has significant brand recognition.

Patients who buy into the P2P plans pay just $0.50 per each valid claim. In two years, they have only had 170 claims. Members seem to really enjoy the security of being able to buy protection for something that would be as financially devastating as cancer treatment

Tunstall founded Inzsure after working in senior management roles for casinos and Cathay Pacific. He was inspired to start the business after seeing how corporate clients were dissatisfied with insurance offerings on the market.

While there are many people building new insurance products, the offerings are in line with what those in the industry want to produce, and not the products that customers really want. The mindset shift needed to really keep insurance vital to consumers hasn't yet happened - at least in Singapore.

With Singapore trying to serve as the tech center for Southeast Asia, their focus is on creating a sandbox environment to support innovation. This culture of experimentation was a key factor in the decision to open Inzsure in Singapore, rather than China or the U.K.

Still, Tunstall voiced disappointment at the current level of local innovation in the commercial insurance sphere. As he put it, "Business models are changing and insurance products are not keeping up."

One thing these major insurance players could agree on? WeChat is vital in marketing to the P2P market in China. Since everyone in China spends most of their social life on WeChat, integration with this platform is a must for competing within the Asian insurance industry.